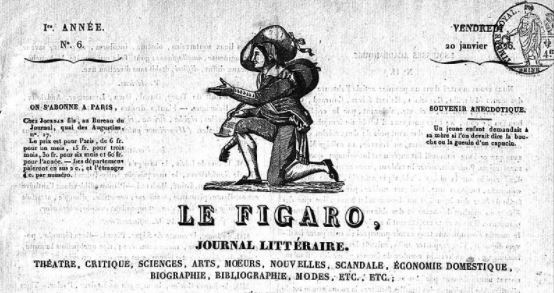 “Our humanity is the one thing that we all have in common.”—Melinda Gates

There’s been a joke going around in literary circles—for a very long time now—that Memoir is currently ‘in’, which is interesting because it’s been circulating for many decades. Not very ‘current’ by most standards. The point being that everyone wants to tell stories about themselves, and so no matter what your age or stage of life, you’ll want to write about you more than anything else.

So, if you have a yen to advance a potential literary career, you’ll have a place to start that guarantees popularity and acceptance. Except it’s not that easy, either from the point of view of what people want to read or, more importantly, from the author’s perspective. You have no idea how hard it is to get people to put themselves into the narrative in an honest, ironic way. The great authors always do it, with fiction or memoir, but most of the others don’t. And that’s the shame of it. The only thing that makes writing relevant is its connection to the human being who wrote it. That’s the way we learn about ourselves through the experience of others.

It’s surprising how hard it is when you think you’re writing about something else and can’t imagine why anyone would want to hear about you instead. Well, it’s not instead. It’s as a contextual addition. Most people are reticent about being seen as self-promotional, but self-confidence is what we’re after. The author’s voice had better be confident or no one will listen to it. As readers, we don’t want to be fed the same old stuff that’s already in our own heads. We hear that all the time. We want to learn new things in new ways from other peoples’ experiences. Or even new things about our own lives through others who have been there, too. The place this is most obvious is when the author sets out to ‘teach’ the reader information unique to the person who’s writing it. The more excited the author is about sharing what he or she knows, the less relevant it becomes to the reader, very much the way history lessons in school put so many of us to sleep. Long ago must matter in relation to us, first, before we can start to immerse ourselves in the knowledge for its own sake.

So many of my readers tell me that what they love most about historical fiction is the way the past comes alive and starts to matter. It’s not just data and dates—and that’s because it becomes personal, and they can put themselves in it. But even in my novels I must remember to inject the lives of the characters into the information even when it’s being passed on, one to another. I have a favorite scene in my latest novel out this spring with a lot of history behind the growth of Newspapers in France during the 19th century. Was that where a form of literary social media first began? I found that if my characters remembered or talked about where they were and how the media transfer of information affected them at different times in their lives, the channels of communication as we know them today stayed fascinating and relevant. ‘We’ became ‘They’, and thus an information dump rivaling the worst of what we got in school was avoided.

In writing workshops, it’s impossible to miss the irony behind the battle to force the author front and center against his or her will. The struggle is to have someone tell their readers where they were when something of importance happened, what it meant to them, and if they weren’t there, what they might imagine themselves doing, feeling, or saying had they been there. Even second hand, you must matter to show others why they matter, too. Being admonished that ‘it’s not only about you’ is a mistake. Because if you’re a storyteller, it is all about you, and how you share yourself with others.

2 Responses to It’s Not all About You—or is it?