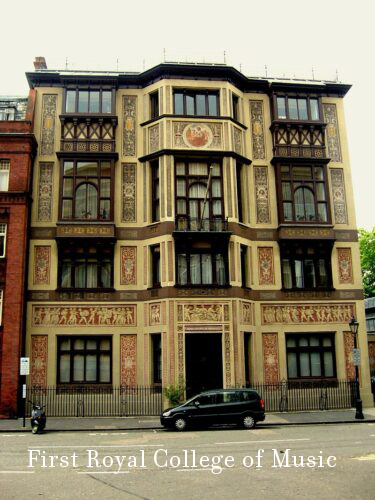 Courage. What is it? I’ve never truly understood it, especially in childhood when I knew whatever it was, I didn’t have it. I remember a speaker at our assembly period in school starting her presentation by announcing that bravery wasn’t the same thing as courage. Undoubtedly seeing a lot of little faces staring at her in confusion she decided to use our trip to school every day as an example. She suggested that it took nothing for us come to our school building, but if we lived in one of the many war-torn countries of the world, just crossing the street could be the greatest act of defiance and courage. Her point was obvious, but since there were roving gangs of juvenile delinquents on that last block to our school in the 50’s, I was in continuous dread every day I had to walk it. I felt a complete coward and stopped listening to the speaker.

Realizing long ago that facing those gangs, literally or just in my Hollywood-induced imagination was my own act of courage, it left me with a lingering doubt about the nature of true valor and how to find it. Naturally I’ve moved a long way from that assembly speaker, but even with all the nuances making courage a much larger and more illusive concept, like most people, I still worry about being able to find it when I need it. This dilemma haunts fictional characters as well as real people, and many authors know they can build much more interesting narratives around characters who fear courage will allude them when they need it most. Whether it’s a specific challenge or a general state of bravery, the fear that they won’t measure up is what makes them believably human and so much more captivating.

Okay, so we’re in good company if we’re fearful and ashamed of it, but is there a solution? One suspects there must be since there are so many acts of heroism every day. And if you believe we all start from mostly the same beginnings (and I do), then why do some people manage such incredible fearlessness? Working on my latest novel has suddenly given me an insight that was heightened by a family video. It was done in a nursing home, interviewing my 100-year-old cousin on her birthday. I heard her repeat words my protagonist has said often in my latest novel about women in music at the turn of the twentieth century. But my cousin has never read any of those books in the trilogy, and most certainly not the one I’m still working on that hasn’t been published yet. So how could my character have magically crossed the line from fiction to fact without my knowledge? Because my cousin’s wise statement on her 100th birthday is a universal truth, and apparently I’ve always known where courage comes from without realizing it.

I remember a discussion in the video interview about aging (understandable from a centenarian) and my cousin saying it takes a lot of courage just to live, let alone deal with old age which takes even more. In fact, she said some people just give up, but that’s not her. So when the interviewer asked her how she’d done it, she gave all the credit to music. The music and art in her life had given her the strength to carry on under any and all circumstances.

Listen to the old people. They didn’t get where they are by being sissies. And make sure the arts are alive and well in our culture or we may all just give up out of fear and despair.  When the going really gets rough, as it has for us over the past two years, the only way to transcend the discouragement is with the help of the arts for encouragement. Nothing could be clearer, just as my protagonist notes at the end of the book: “It’s a joy to befriend music at an early age.”  That way you have your whole life to live with the promise of courage.

← The More Things Change
It’s Not all About You—or is it? →

6 Responses to A Life With Music