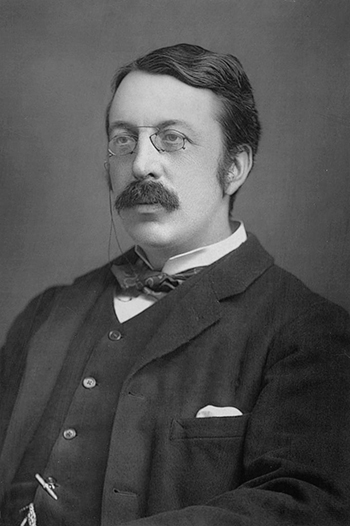 Some powerful examples of the serendipity and discovery of research dropped in my lap recently with the announcement that the man who occupied much of my last book, Tried As Silver, and was an implied romantic connection for the protagonist (we’ll never really know), had one of his pieces of music chosen for the recent funeral of Queen Elizabeth. You can imagine my shock and joy when I heard that, feeling as if an old friend had finally received his due recognition. And in fact, two more of the students he mentored in his quest to elevate British music were also represented at the funeral. Sir Charles Villiers Stanford really did leave his mark on music, as did his students, thus proving he was right when he told my protagonist, Emily Alden (at my own invention), that teaching was as important as any career could be.

Just as surprising for me was the spotlight on Amanda Aldridge on the Google Doodle recently. She, too, had figured prominently in Emily’s later career, and there she was for all to see on the internet! I’d never heard of her until I started doing research for the book, but there she was almost as if I’d liberated her from the stale pages of notes about lesser known music champions of the 19th Century!

And there was a Netflix announcement and article in the NY Times the other day on a movie just out about the Empress Elizabeth of Austria, better known as Sisi to her friends, some of whom may figure among the readers of my book, Tried As Silver. There she is in the book, a true ‘influencer’ of her time stirring up trouble with Emily’s friend the Princess Von Metternich, and inspiring my Emily to take risks, just as she did in real life. The true Sisi was an enigmatic beauty who did workouts with weights, got tattooed, and went on incessant diets to preserve her beautiful figure. She was a troubled soul way ahead of my protagonist’s time even though she was very much in it!

I hope these little enticements tempt your curiosity as they did mine when I started reading about the characters I was researching for my book. Maybe you’ll want to go further with them, too. Life at any time is an open invitation to discovery, after all.