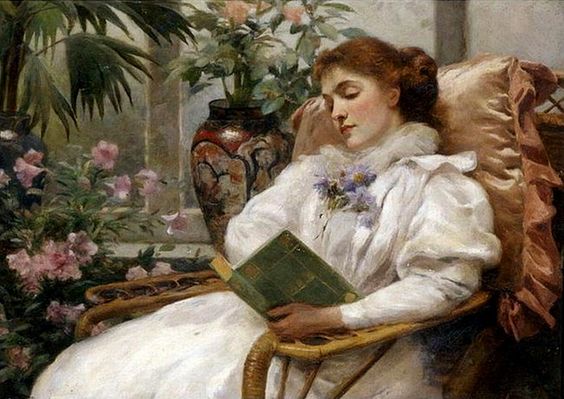 “All I have learned, I learned from books.” ― Abraham Lincoln

For many of us, this summer has been an overwhelming whirlwind of engagements and responsibilities, all taken on in the hope of regaining something we lost during the pandemic. Naturally, that’s impossible, and the feeling of inadequacy has left many of us with an emptiness that’s hard to describe. I’m told by psychologists that it’s a matter of expectations, reduced by necessity to a level that can be guaranteed not to disappoint. Things will not be as they were before the pandemic, so we mustn’t expect to feel as we did .

What is it we’re so intent on avoiding if we do take the psychologists’ advice and reduce our expectations now? It would appear it’s just disappointment, and frankly, I think we’ve all learned to live with a lot worse than that. But I do wonder if just taking time off to rest and read more wouldn’t help us find what we lost without actively looking for it. Too many of us have missed our usual summer read. Is that because we can’t find anything that entices us, or is it mostly about not being able to let our minds and imaginations wander because we’re trying too hard to catch up to something?

Although connecting with live classical music performance is one of the best ways to block out the world of annoyances overwhelming your brain, reading a good book does the same thing because you must connect and react with what’s going on without room for anything else. That’s your responsibility as both an audience member at a live chamber music performance, and as a reader of a book meant to fully engage your mind. So . . . read Tried as Silver, the third book in my Emily Alden Trilogy just out this summer. It’s not a simple, soothing fairy tale, but you don’t need that. You need to be completely wrapped up in something. And that’s easy to do with Tried as Silver because it’s more provocative than its predecessors, and it works on some big mysteries. What can come of all the upheaval—social, political, and personal—that we and the characters in my book experience in life? Will we all end in a jumbled mess? Read Tried as Silver and let your imagination catch up to your expectations.

4 Responses to Catching Up